What is the Montreal Protocol?

The Montreal Protocol has been protecting the planet from industries harmful chemicals depletion of the ozone layer and global warming.

Montreal made a treaty in 1987 where all countries of the UN signed. A total of 198 countries agreed that human activity had actively contributed to the depletion of the ozone layer by over abusing the usage ozone depletion substances (ODS), which lead to an ozone hole in the the antarctic and arctic regions. (North/south pole) 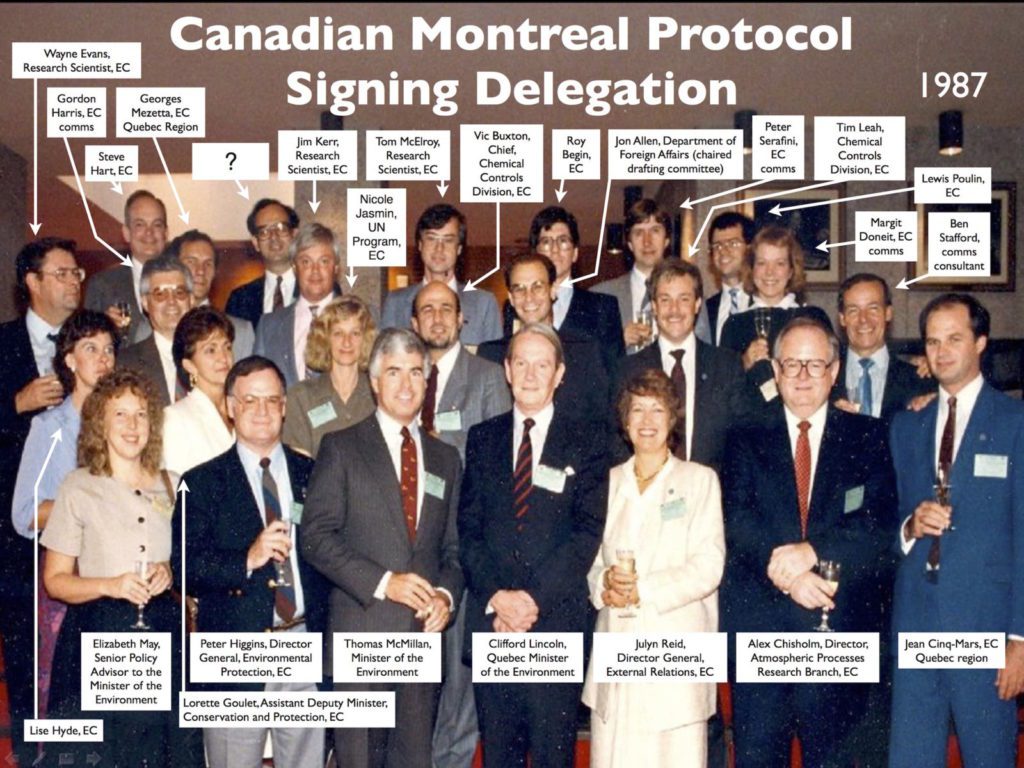 The ozone layer is important for life on earth in a stratospheric level. It blocks the UV radiation from reaching the surface of the earth. UV radiation can cause- Skin Cancer, damage skin cells, affects our eyes with cataracts, it can lead to DNA changes in cell structures, affecting humans, animals and plants alike. It would lead to an environmental unbalance with devastating results, like extinction of numerous species, dry soil’s and rivers, enhance natural disasters and extreme high temperatures. Symptoms we are already facing today.

The Montreal agreement targets 96 different ozone depositions, and has been installed in 240 industrial sectors, finding other chemicals and solutions that doesn’t deplete the ozone layer.HFC was a common substance that substituted HCFC’s, however it was soon realized that it is a potent greenhouse gás. – 12-14k more capacity to capture heat in the atmosphere then carbon.

The prohibition of greenhouse gases was included in the protocol in the 2016 Kigali amendment. 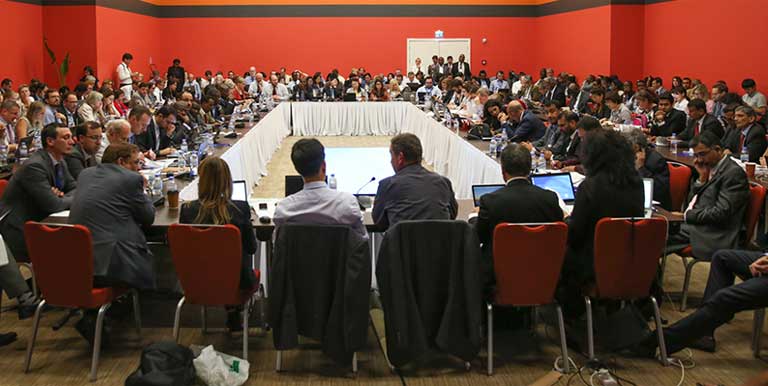 The protocol is structured through a multilateral Fund and installed in phases, as such: